We were a little more enthusiastic than usual when we launched Double Stacks for our assessment because NetEnt had only recently released the MAX idea and had acknowledged the criticism surrounding the poor potential of their games.

When we first saw the splash screen, we thought the absolute maximum win was 1000x and were very disappointed. Thankfully, it is the maximum win for a single spin, as seen in the promotional film. This implies that you may theoretically gain more than 10,000 times your initial investment in a single bonus.

A 5-reel, 3-row, 10-line video slot called Double Stacks Slot with stacked wilds during free spins and the Double Stacks bonus. The best level for this slot machine spans from a minimum stake of €0.10 to a maximum bet of €200, thus high rollers can win up to €200,000 on a single spin.

Although NetEnt games have been known to behave like high variance games while having payouts more in line with low to medium variance games, it has proven difficult to determine the volatility of certain of their games. The RTP, which is usually easy to find on the game overview page and is within the acceptable range at 96.1%, is characteristic of NetEnt.

This slot machine has a striking visual style that is reminiscent of Twin Spin and Starburst. But the soundtrack should have its own discussion! In fact, it was one of the first things we noticed when the game first started up and we instantly fell in love with it.

Since music is a matter of personal preference, we can only speak for ourselves when we say that this 80s tribute soundtrack is just wonderful and would have been a great opening theme for a TV show like Stranger Things. We’ll download it from NetEnt and play it in the background!

The diamond has the highest value, paying out 4,5 times the bet for 5 matching symbols across the entire payline. The main goal of the game is to ideally attempt and land a full screen of diamonds, which activates the maximum win of 1000x. All premium symbols appear stacked on the reels. For each of the high-value symbols, the maximum win in proportion to the current wager size is shown on top of the reel set.

Along with the usual symbols, there is also a typical Scatter symbol and a Wild that does not display stacked in the main game like the regular symbols do. You can try this game at slot777.

When a reel stops and all of the symbols on it are of the same type, this function is enabled. When determining wins for the current spin, all symbols on the reel will be counted as two symbols.

In the main game, three, four, or five scatter symbols anywhere on the reels trigger five, fifteen, or thirty free spins, respectively. In addition to the four highest paying symbols appearing in stacks on the reels during Free Spins, Wild symbols also do so, increasing the likelihood that the maximum win will be awarded.

There are many positive things to say about this slot machine, like the excellent aesthetics, one of the best soundtracks in a long time, and seamless playability. It turns out that the 1000x potential is really the maximum win per single spin, not the maximum win in the bonus, which means this game actually has some good potential.

In our opinion, this could be among the best slots that NetEnt has recently released, and with up to 30 free spins and a re-trigger, it might even prove to be a monster.

Most of the casinos on our list of the best online casinos offer Double Stacks. 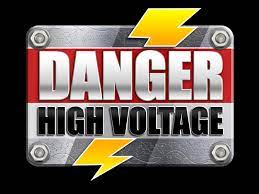 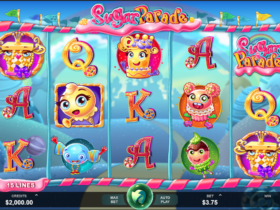 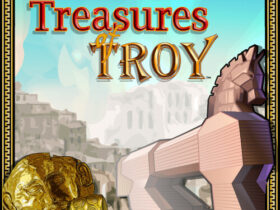 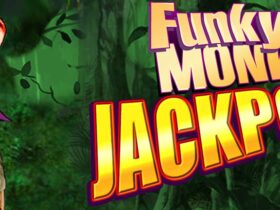 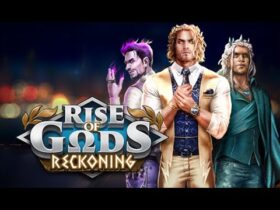 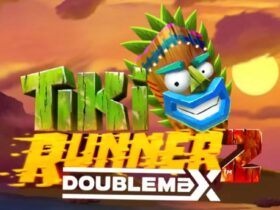 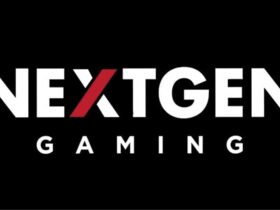